Recently Kenya has experienced so many strikes and they are never-ending. So why do workers go to strike?

Is it because the government does not pay its workers well or is the economy becoming so tough that salaries are not enough.

One thing is certain, the government will be looking for sources of finances to cover the deficit in which will be created once the negotiations are successful.

Currently, the Kenyan government is considering to increase the income tax rate which will mean most Kenyans will have to pay the striking workers through their hard earned money.

So do you agree with the suggestion of income tax to be increased in order to pay for striking teachers, lecturers?

How To Start A Security Company In Kenya

There has been a growth in the private security sector in Kenya. This has been…

If you are planning to start a security company in Kenya, you need to be…

New Here? Start With These 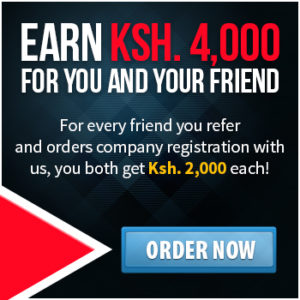 We offer all-in-one company registration services that will make it easier for you to start, run and grow your business in Kenya. Get it today!
Register Now
Copyright 2021 Dealpoa.com - All Rights Reserved
Back To Top